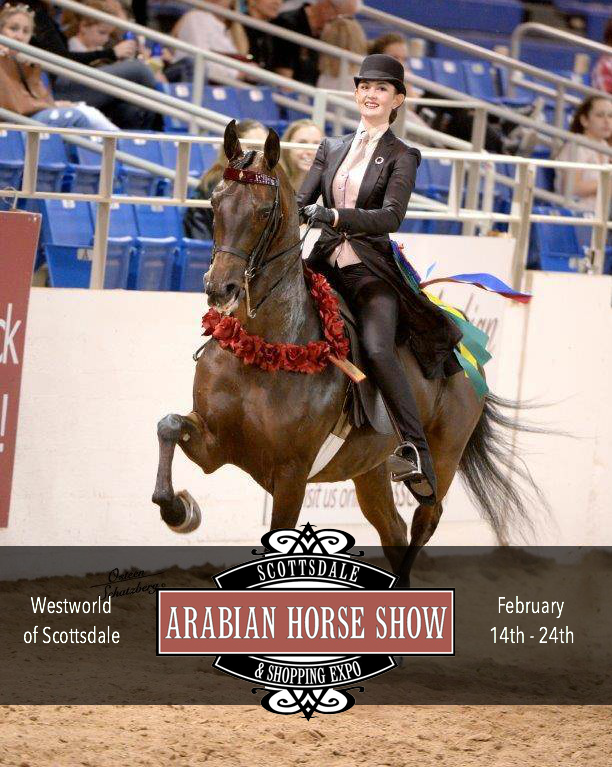 Since 1955, the Annual Scottsdale Arabian Horse Show has set the pace in the Arabian horse world. The first show was held at the grounds of the Arizona Biltmore Hotel, which was a beautiful setting for a horse show. After the show's beginning at the Arizona Biltmore, Ann McCormick bought 150 acres in Scottsdale and made it into the horse facility known as Paradise Park. 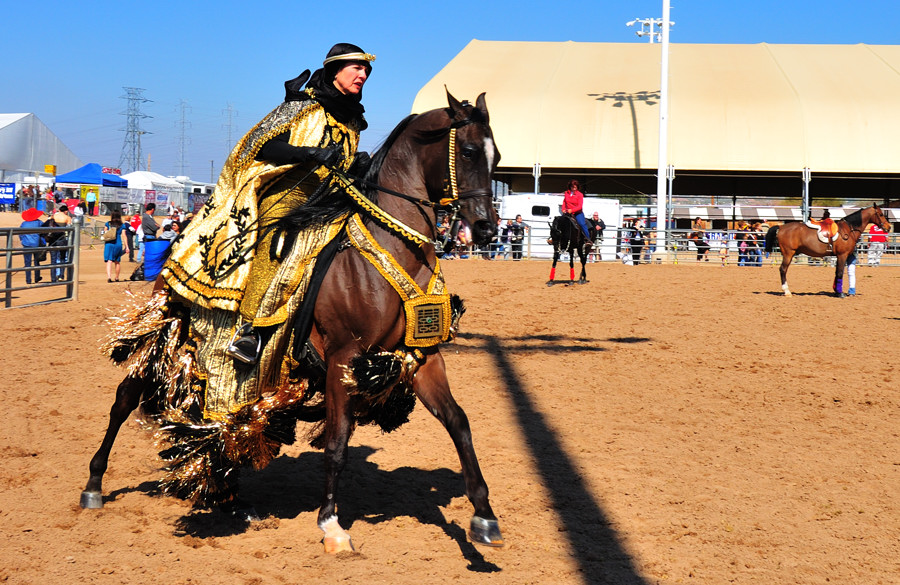 Now in their 64th year, The Scottsdale Arabian Horse Show has been a first-class show from the very beginning. Taking place at WestWorld in Scottsdale, the show has grown from 50 horses to nearly 2,400 horses, bringing in some of the top owners, trainers, and breeders from all around the world competing for a chance at winning. A win at Scottsdale can mean big money in the breeding barns.

View the newest houses for sale in Scottsdale Here! 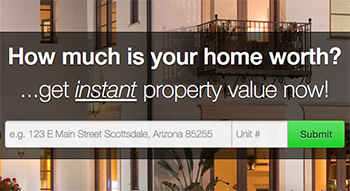